Sunday Thoughts: The Week In Sports – The Fans, The Fails & The Fury

Well, that was one heck of a week.

It was the worst worldwide coronavirus infection week ever (especially for India, alas). Table Mountain caught fire and threatened to take out UCT and a good chunk of the Mother City (luckily, firefighters fought tirelessly, and the City came together to support the affected). And then there’s cricket.

Anyhoo, in all this, there’s no shame in missing out on a bit (or even a lot) of sporting news. Don’t worry – we’ve done the hard work for you.

So sit back, relax, and let’s talk about the last 168 hours or so in the world of sport. They did it for the money, you know? No, not the Kaizer Chiefs players earning millions or the Bafana legends buying SUVs. I’m talking about the dozen or so of top football clubs from England, Spain and Italy who thought it would be a good idea to launch a European Super League where they’d all be guaranteed a spot – thus ensuring they have access to all that broadcasting and related cash no matter how poorly they performed in their own domestic league. Needless to say, UEFA was not pleased – and nor was FIFA, or many of the players, or (and especially) the fans. So the silly Supers have collapsed pretty much as quickly as they were announced – probably a blessing (and a much-needed wake-up call) for football as a whole, and certainly for the women’s teams. But that wasn’t even the biggest scandal of the week: Former Manchester United player and Wales manager Ryan Giggs has been charged with domestic violence offences against two women. Just one of the reasons the Premier League, English Football League and Women’s Super League clubs will join in a four-day boycott of social media platforms to combat abuse and discrimination.

Tokyo Olympics: Lining Up The Dominoes 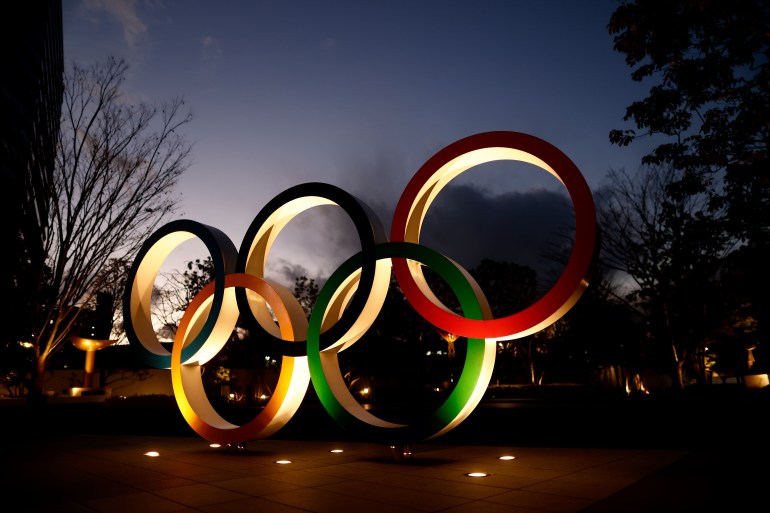 They’d better get all their protest spirit out ahead of the Tokyo Olympics, though – in an attempt to get ahead of Black Lives Matter and other movements for social justice, the International Olympic Committee (IOC) is maintaining IOC Rule 50, banning athletes’ protests inside stadiums, at ceremonies and on podiums. Assuming the Olympics actually go ahead, what with a COVID-19 case linked to the torch relay, and Japan poised to declare a state of emergency in Tokyo and two other regions. But hey, at least they have a plan to beat the Tokyo heat, right? Anyway, that also means, as far as SA’s Caster Semenya goes, they’re not going to #LetHerRun her signature events,  thanks to World Athletics not giving up on their narrow stance on women athletes (a stance shared by certain US states). But she’s not giving up – she’s trying her hand at the 5000m, with just two months left to qualify. Meanwhile, Team SA for Tokyo 2021 is beginning to take shape, with athletes from young swimmers to experienced marathoners. No fencers, though. Ah, well. Cricket can be confusing. No, not the bit with lots of folks scattered around a field counting runs per over and wickets taken and all that. I mean the bit *behind* the game, with managers and executives arranging and administrating and all that. That’s where the real chaos lies – especially in South Africa, where thanks to those folks in the boardroom, nobody might get to go on the field soon. Confused? Told you. So here’s what happened, basically. Cricket South Africa had been mismanaged for ages, so that dysfunctional executive was shown the door, and a new, interim board selected to get CSA back on track. That started out pretty good, but then got pretty dysfunctional, too, and Sports and Culture Minister Nathi Mthethwa kept threatening to take some drastic action. So now Mthethwa threatened to suspend the crisis-riddled organisation after the members’ council voted against amendments in the Memorandum of Incorporation (MOI), which means they’ll be defunded and likely unable to compete in international cricket (or in local cricket for long, given the lack of funds). He may have no other option, but there are jobs at stake beyond the big boyz. So now we wait. Fun times, huh? And finally, let’s have a look at the sport of kings (or businessmen in bad pants, anyway). While other sports may be troubled, golf is going great. Over at the Sunshine Tour, Daniel van Tonder (one of SA’s best) maintained his lead heading into the final day.  Northern Irishman Graeme McDowell shot his first PGA Tour hole-in-one at the 17th hole on day two of the Zurich Classic of New Orleans. And Hideki Matsuyama is still pretty pleased with becoming the first Japanese man to win a Masters – or any men’s major golfing success, really. Good stuff. And some more good news: golfing legend Tiger Woods is back on his feet (or on crutches, at least). Two months after he suffered some serious leg injuries in a car crash, he posted a pic of himself and his doggy “rehab partner” at his home practice facility in Juniper. Here’s hoping he gets better soon – and gets back to work on his golfing legacy. Still plenty of documentaries to be made, you know?

And that’s (more or less) the week in sport.

So…did we miss anything? Of course we did – so why not let us know at info@capeat6sport.co.za?  And feel free to check out the latest issue of the Cape At 6 magazine, while you’re at it. Read it quick – before the next one gets here….

Follow Us!
Cycling To Solve Social Challenges: Chrispin Fourie Is Back On The Bike 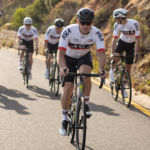 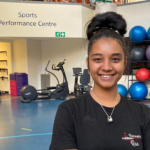