Cycling To Solve Social Challenges: Chrispin Fourie Is Back On The Bike

Chrispin Fourie has been cycling for 33 years. He holds seven South African titles and three records, and he’s competed in some of the most prestigious tournaments in the cycling world. But he’s never had more fun than when surviving crashes on the tiny roads of Europe with hundreds of riders around him.

“I had a lot of almost moments but I would always stand up where I would have a hole in my pants from guys riding into it and they all would be lying on the ground –  but I never fell, in  my whole 18 years of racing in Europe,’ he laughs.

He reckons he’s been able to survive these injuries for one main reason: he’s done a lot of cycling, from cyclo cross, track and road cycling to mountain biking. These combinations have really helped in becoming the seasoned cyclist he is today.

But he took his knocks along the way. 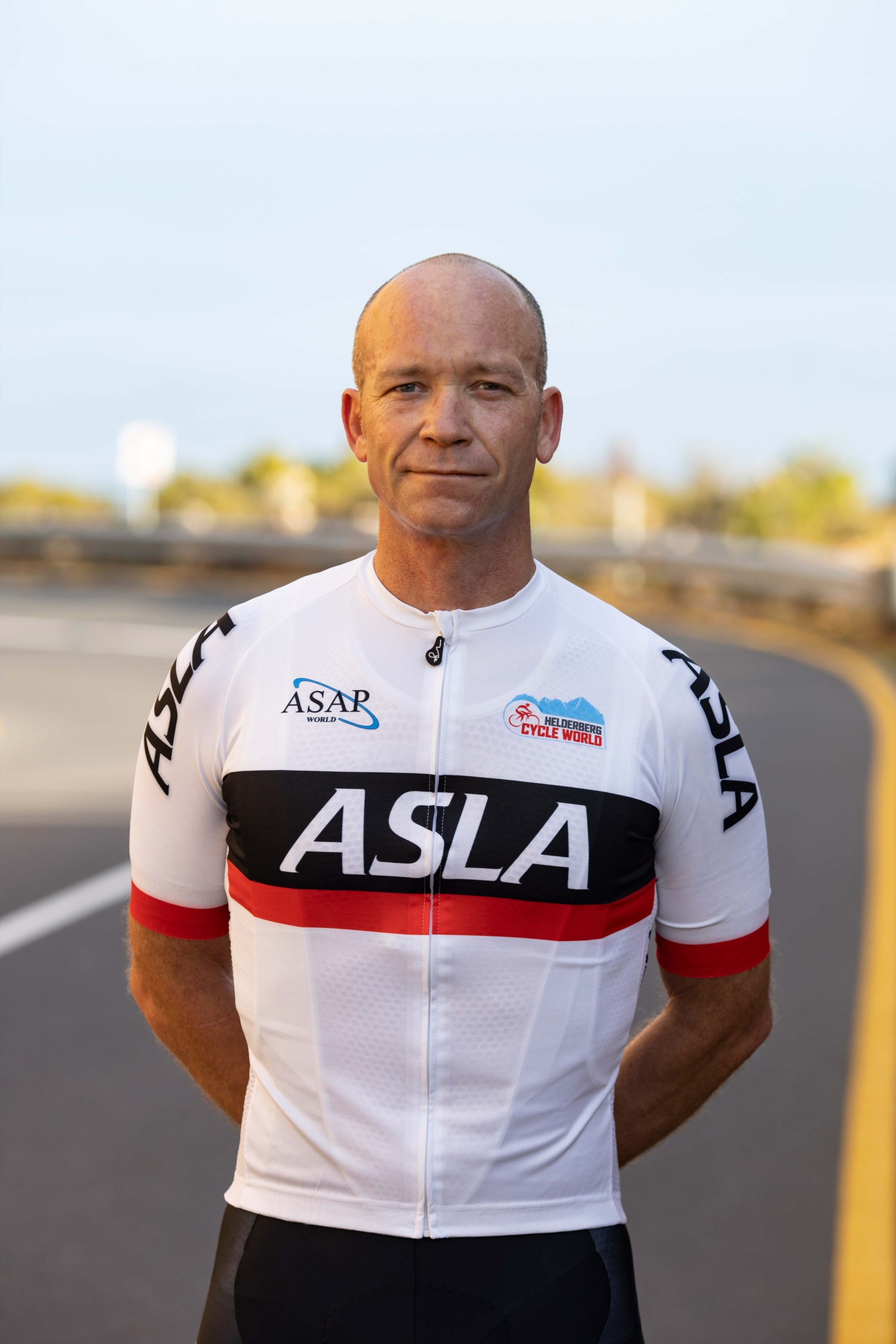 Born in Worcester and bred in Paarl, Chrispin Fourie left South Africa in 1994 to race in Europe – and stayed (and raced there) for 20 years. January 2021 will mark seven years since his return to South Africa.

Chris was first exposed to cycling when he was six years old, but never fully invested in it until he was in grade 8 when a childhood friend took them cycling a 30km track for his very first time. “It felt like it was a 200km track, and I still have the bruises to show to this day” he recalls, “but it also felt amazing.”

His cycling career took flight when he was picked to cycle for the Western Province team as a junior – one of the most exciting moments of his life. He started working extra hard in order to stay in the team and then in 1994 – just after he finished his matric year – he got the opportunity to go cycling in Belgium for a local team.

His parents were surprised, but not shocked, as he was already rather independent. And his dad was also a sportsman, a two-time ex-Springbok tug-of-war participant who travelled the world in his time; so he supported Chris fully.

His first race in Belgium was an 18-hill where the participants did 90 races between March and September. He then participated in 6 Days of Ghent, an exclusive six-day track cycling race held annually in Ghent, Belgium (logically enough). Chris got his invite in 1997, very early in his cycling career.

“That competition is every cyclist’s dream,” he says. “To have that for the first time in your life, to be part of a team and still be an individual was one of the most special moments in my life.”

After the Ghent Six track cycling event he joined the military in Belgium – the Para Commando Regiment – where he got selected to race for the military team. The team did extremely well and went to compete for the worlds,

“It was really awesome to race for a country because I had never raced for South Africa. as I left when I was still young,” he says.

But it’s when he came back to his own country that his cycling took on another level.

Giving Back And Looking Forward

Cycling has taught Chris the importance of discipline, planning and structure – in life as well as sport.He kept that discipline during lockdown, training throughout this strange year with hundreds of other people – virtually – from all over the world.

He also got to train with his wife, an electrical engineer who is also a triathlete, and teaches Mathematics to struggling high schoolers…and cyclists.  “She’s very inspiring to me because I like to teach people, she is also teaching me maths but it just needs a lot of patience from both of us,” he laughs.

Since his return to South Africa, Chris has been thinking of ways in which he can help fight social challenges occurring around him. And in February 2020, he started a local cycling team – without funding – with a friend once they spotted unnoticed talent and resilience from the youth.

“I believe that one should give back locally, obtain whatever skills you can around the world but always bring those skills back home,” he explains.

The team started off with six guys, racing with their bikes all wearing black t-shirts as they had no money at the time.  Now they are fully sponsored with kits and they are able to travel and race anywhere in the country, and they are looking at the growth of their team to being around the 40s next year.

Chris hopes that they can compete overseas one day. He and his partner Robin race want to pass down their knowledge to their teammates, one of their mottos is that it is important to work within a team, to contribute to and celebrate in someone’s success and to let them do the same for you.

“What you can do as a sportsman is just give back,” he says. “I want to give back to my sport, it’s been 33 years and that is quite long so I want to share the knowledge that I gained from my 2000 races in Europe. I believe that, that is what every sportsman should do.”

With all those awards and experience, and non-cycling work to focus on – he’s intent on growing his companies Asap World and Asla, handling logistics and construction, respectively – some might be tempted to retire from the cycling game. Not Chris, though – there’s still too much for him to do.

“I’m still learning so much from cyclists, I may be a professional coach, but every day there is always something new to learn,” he says. “And there is still a long way to go before I learn enough to retire.”

Want to read more stories of successful South Africa sportsfolks? Of course you do! Well, why not check out the latest issue of Cape At 6 magazine then? Edutainment guaranteed!

Follow Us!
Sunday Thoughts: The Week In Sports – Back In Business 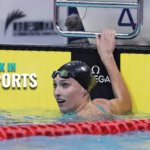 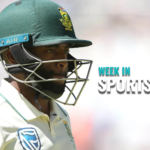 Sunday Thoughts: The Week In Sports – The Fans, The Fails & The ...
Scroll to top