The regional football custodians are responsible for the SAB (South African Breweries) League, which is the fourth tier of football in South Africa below the ABC Motsepe League, the First Division and the Premier Soccer League. Safa Cape Town also runs the Regional Women’s League (which feeds the Sasol Women’s League-Western Cape), and the Inter-LFA, a junior competition for LFA teams used as a breeding ground for regional teams that can go on to represent Western Cape and National junior teams. 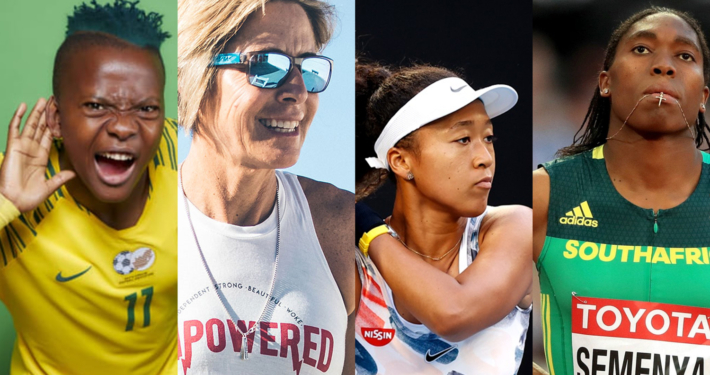 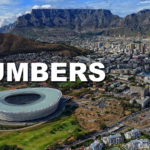 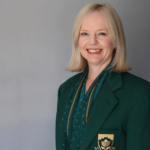 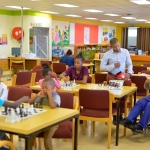 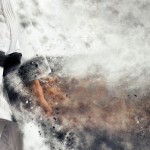 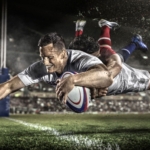