Cape Town is known for producing world-class athletes who shine on the world stage – like the nine Capetonians representing Team South Africa at the Women’s Junior World Cup In Hockey in Potchefstroom this month.

The tournament, held on African soil for the very first time, kicked off on 1 April and will run until 12 April at the North-West University in Potchefstroom.

“I just hope to make a positive impact wherever I’m involved in hockey, this includes international and provincial tournaments,” Head Coach Lenise Marais has said. “Players give it their all on the training field, and as a coach you want to give each player the opportunity to prove themselves especially on a stage as big as this. Like the players, I’m excited and looking forward to the World Cup. I’m hoping we can deliver good performances.”

With a stellar 15-year career at Maties hockey, Marais has a good handle on getting the best out of her players. And particularly these players: on the turf, the team has Jeanri Thomas, Angela Welham, Kayla de Waal, Layla Davids, Caylin Maree and Mikkela Le Roux – all from Maties. 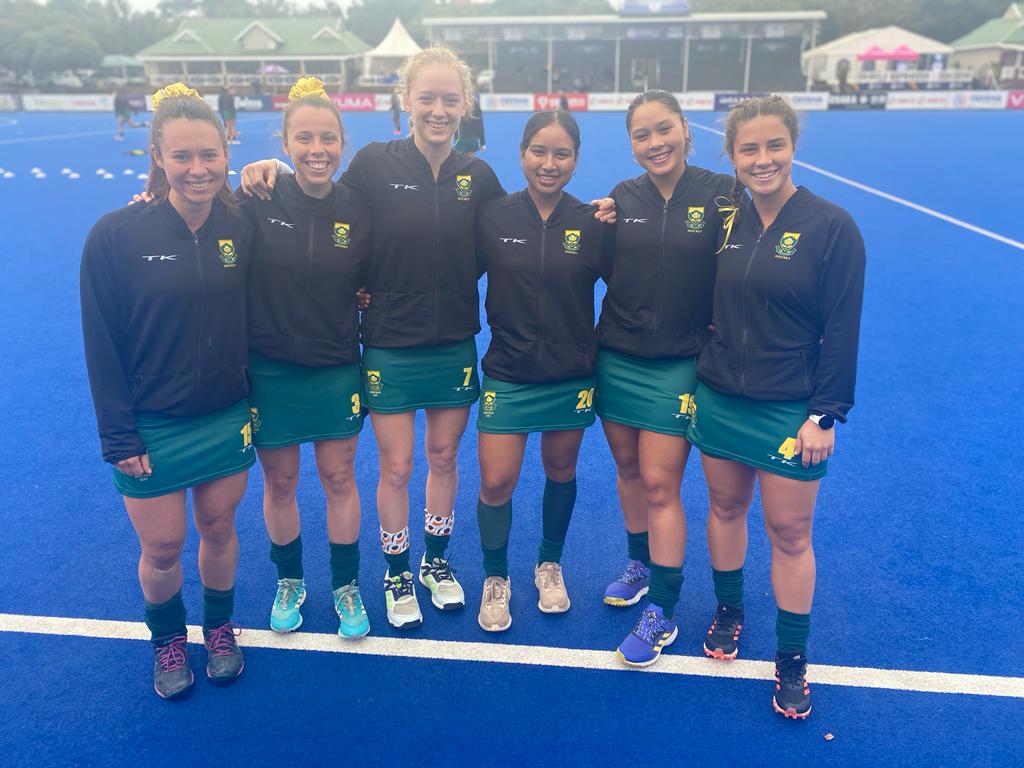 But while the Western Province may have the biggest numbers, the rest of the country is well-represented as well:

The team certainly features top talent, many of whom are no strangers to high stakes hockey.

The core of the squad represented South Africa at the 2018 Youth Olympic Games in Buenos Aires.  De Waal, Mishka Ellis, Nepo Serage, Jacolen Mclaren, Zimkhita Weston and Welham were all part of the tremendous squad that finished 4th in that event – and clinched a historic triumph over Australia in the Quarter Finals.

Kayla de Waal and Bianca Wood have both tasted international action before as well, and Onthatile Zulu and Edith Molikoe were part of the senior setup at the Tokyo Olympics last year.

That experience will serve them well.

“I have to be the best version of myself to help the other players,” Zulu has said. “There were two of us at the Olympic Games who will now be at the World Cup and we experienced the highest calibre of hockey ever. We want to be playing at the highest level we possibly can as a junior side too and to showcase our skill set and our ability to play at that level.”

The Clash Of Champions

The ninth event of its kind, the Cup was initially intended for December 2021 – but fell foul of the spread of the Omicron variant. The pools were redone and South Africa was grouped in Pool B along with England, Ireland and Ukraine, who later withdrew due to the war*.

After a disappointing 3-0 loss to England in the first match on Friday, South Africa bounced back to beat Ireland 1-0 yesterday (4 April) and book their spot in the quarterfinals.

On Friday, South Africa will take on European giants the Netherlands, who won all their group matches to finish top of Pool A.

But the tournament is just starting, and anything can happen.

Will Germany’s strong record of performance overwhelm their opponents? Will USA’s rising talent win the day? Or will Team SA’s talent and homeground advantage carry them through? Stay tuned for more!

*Thanks to an ongoing  invasion. 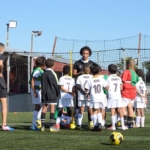 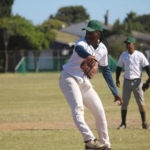 Baseball Is Back: Cape Town’s SABU Champions Promote Development For All
Scroll to top