As we all know, COVID-19 has brought lots of uncertainty to our lives, and sport has not been an exception. But as they say, the game must go on, right?

So while some federations, clubs and individuals have decided to press the pause button, sport activities around Cape Town’s formal amateur ranks are in full swing – and the last weekend was no different.

And look, with Cape Town boasting tens of thousands of amateur athletes from the scores of different sporting codes, it can be really tough to keep up. But that’s exactly why we’re here – a one-stop shop for non-professional sport in this wild but wonderful Mother City.

On that note, let’s bring you some of the outcome of the events that took place, so that you know the happenings around…. 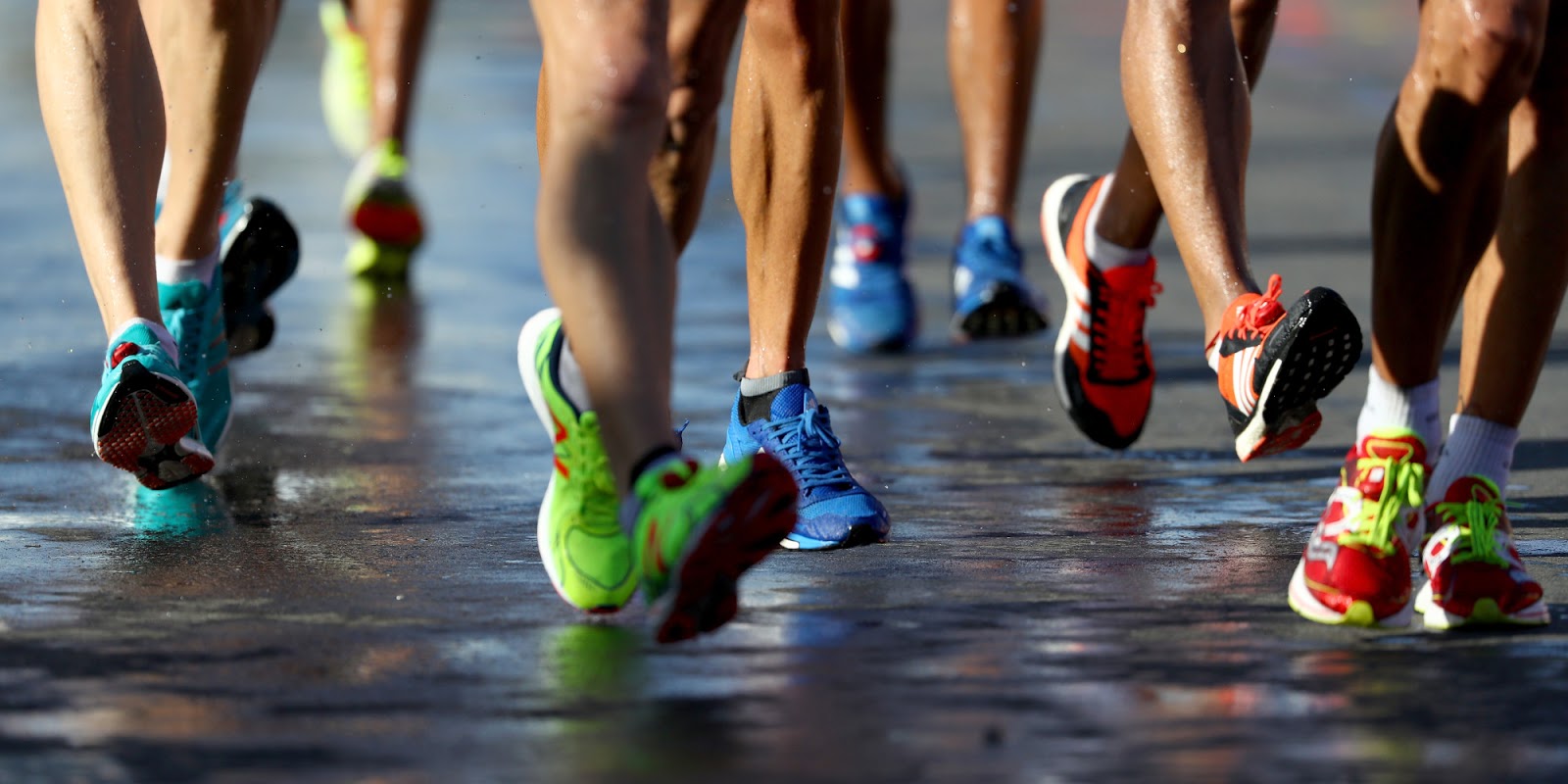 The Western Province Athletics Association (WPA) is one of those sporting codes that’s been taking full advantage of the Level 1 Lockdown regulations, with frequent activities taking place (under strict health and safety protocols, of course). Last weekend, WPA’s Race Walking Committee hosted their second Walking Grand Prix of the year on 8 May 2021 at the Youngsfield Military Base. The event saw athletes of all ages competing in different races. But there could be one winner.

So Zelda Schultz of the Potchefstroom Tack Club finished first in the 20km race for women followed by Fundiswa Sandi of Ravensmead Athletics Clubs and Nandipha Duma of Cape Pioneers. Cape Pioneers also took the entire men’s 20km with the club’s  Motlatsi George, Malidunyiswe, Xolani Ntlaba crossing the finishing line one after the other.

In the 10km category for women Deborah Horn-Botha of K-Way was first on the finishing line followed by Jackie Goosen of the Durbanville Athletics Club and Edna Brand of Strand AC. The men’s 10km was taken by Christian Bester of Swartland while Tariq Klink of CPUT  and Brentonio Loops of UWC came second and third, respectively.

The 5km for women saw Emma Hartley of Swartland crossing the line first before Ronelle Bothe of JHB Harriers AC and Racquel Lenise Geduld of Langebaan Strandlopers. In the 3km race for both boys and girls, Ayanda Permall of Capricorn AC, Joshua Alexandre of Salkoriane and Charl van Deventer of Worcester AC were the first three to cross the line.

The weather was getting cooler in the Cape – but that was  not enough to stop serious cyclists, many of whom headed to the Hoogekraal Farm on the Cape Farms to take part in the 2021 Western Province Mountain Bike Commission’s Western Cape XCO Race which turned out to be an eventful day on 8 May 2020. Again, there could be one winner in each category.So following were the winners:  Philip Van Schalkwyk won the Sports Class, Willam Durandt won Nippers Boys, Vivienne Dockter took home the Nipper Girls, Camryn Marais finished first in the Sprong Boys, and Lara Van Der Vyver won the Sprong Girls. The Sub Junior Boys was taken by Jeandre Ungerer, the Sub Junior Girls by Nadia Van Wyk, while Lood Goosen and Jessie Munton took the Youth Men and Youth Women, respectively. Justin Chesterton was victorious in the Junior Men while Anna Marx was number one in the Junior Women. In other races, Keagan Bontekoning won the Elite Men, Lehane Oosthuizen the Elite Women, Kylie Hanekom Master Women champ, Dominic Calitz for Sub Veteran Men, Franso Steyn for Veteran Men, Arnold Barnardo for Master Men and Jimmy Mills for Great Master Men,

They call it the beautiful game – and there was an abundance of beauty around Cape Town’s soccer fields at teh weekend, as men and women showcased their football skills in a variety of Local Football Associations as well as different regional competitions.  In the ladies, Cape Town’s only representative in the SAFA National Women’s League, the University of the Western Cape, lost 1-0 when they traveled to Tshwane to take on champions and log leaders Mamelodi Sundowns Ladies on Sunday. Then, with the Sasol League Western Cape only starting at the end of the month, the Regional Women’s League was up and running with no less than seven matches taking place from Friday evening to Sunday afternoon. The results are as follows:

In men’s football, the SAFA Third Division ws in full force, as all but one encounter (Cape Town United FC vs Goals 50 United FC) was postponed. The weekend results are as follows:

While club rugby is on hold, all eyes are on the university rugby competitions as Cape Town’s four universities are doing pretty well – pretty great, even – in the Varsity Cup and Varsity Shield this year.

Varsity Shield: The Cape Peninsula University of Technology (CPUT) defended the Varsity Shield trophy they claimed when they went 32-28 against  Madibaz from Nelson Mandela Bay Metropolitan University in 2019. They claimed the Shield again when they beat Walter Sisulu University (WSU) in this year’s final on Sunday.

Varsity Cup: The Western Cape’s other three universities are having a bit of a breather – they’ll only be in action again from 17 May, when they will enter their third and last bio-bubble, with three games remaining in the Varsity Cup. Ikey Tigers of UCT and Maties of Stellenbosch University are vying for places in the knockouts while the University of the Western Cape is fighting to maintain its place in the premier university competition in the country.

So…did we miss anything? Of course we did – so why not let us know at info@capeat6sport.co.za? Sharing is caring, after all.

Top Tennis Time-Out: Why Naomi Osaka Is Right (And Awesome)
Scroll to top