Only three years ago, Smeda had given up on the idea of playing overseas – but that dream was reignited when she earned her first professional contract with Lithuanian giants, Gintra Universitetas, in 2018. 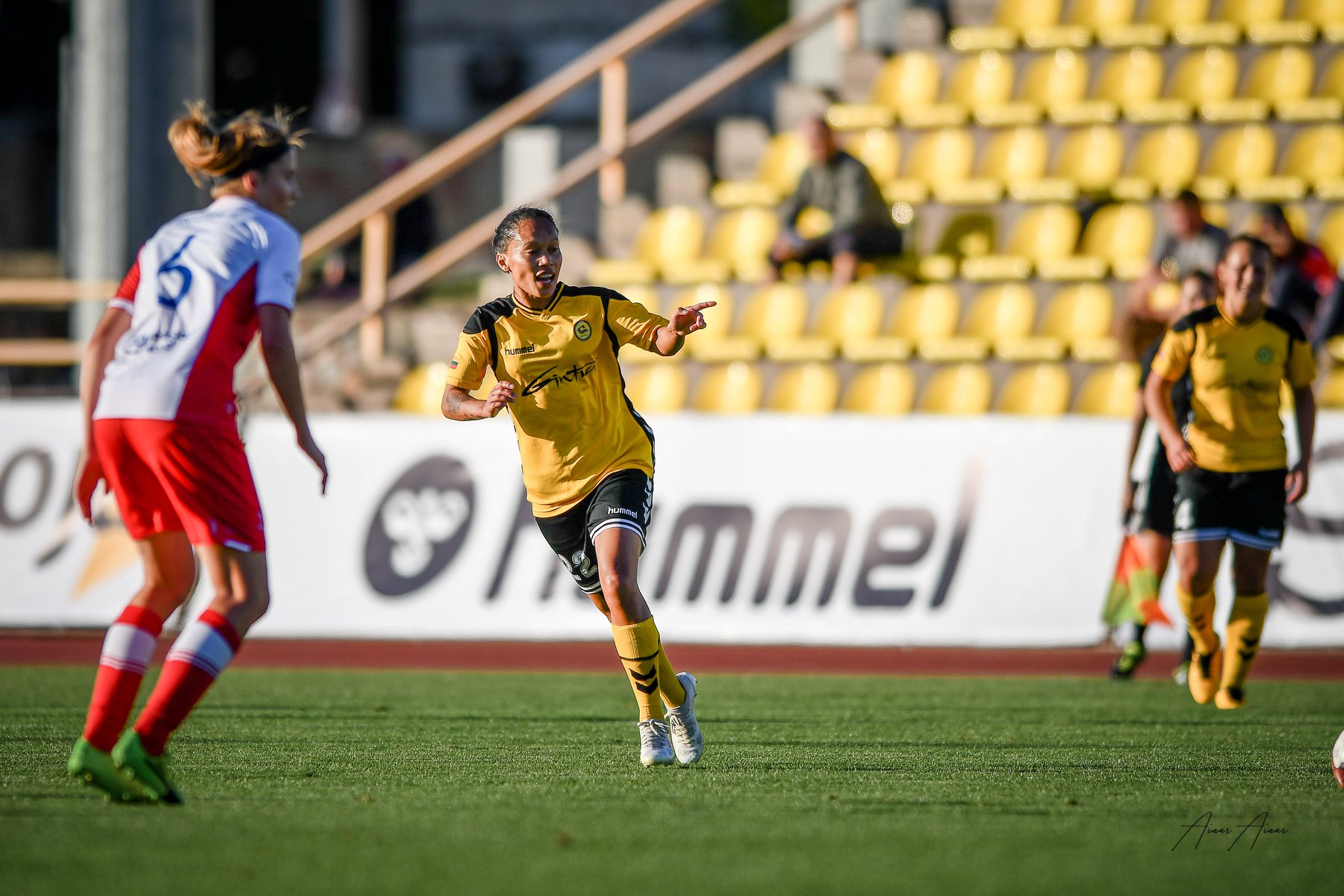 “To be honest, I did not expect to be moving abroad,” she said. “At 28, I had given up on signing for an overseas team, so I was very grateful for that chance – and looking forward to the challenge, testing myself against other quality players from around the world.”

Now, the 31-year-old Smeda, who hails from Velddrif on the West Coast, has excelled abroad, moving from Gintra to Swedish outfit, Vittsjö GIK, before signing to Famalicão.

The versatile midfielder, who played for Cape Town Roses and the University of the Western Cape in the Sasol League Western Cape, has been a regular for the senior women national team Banyana Banyana with over 100 caps to her name (and counting).

“The biggest challenge I faced in my football career was when I was still a student and had to study, work and play football,” she has said. “It was really difficult for me but with my family and friends’ support, I pushed through it all and made sure that I still excel in the sport.”

She has featured for South Africa in a number of top international competitions, including the Olympic Games in Brazil, the FIFA Women World Cup in France last year and in the Women African Cup of Nations.

“My advice to upcoming football players is to work hard, believe in themselves and enjoy the game,” she said. “They should also put the same effort into school and their studies because the two work hand in hand.” 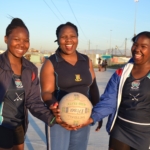 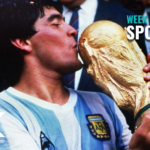