Women: Empowerment Through Sport – And Support

In the apartheid era, South African women were given no voice or power – they had to fight for recognition, and freedoms, and the right to determine their own futures. And many men still believe that they are superior to women, and that women only belong in the kitchen, or taking care of children.

Even today, women are not getting a chance to hold many of the most senior positions, especially in male-dominated industries. For example: since 1994, we have had five South African Presidents – and not one has been a woman.

That makes women doubt themselves in many aspects of life. But as women we can do anything that men can do, and we deserve the chance – and the support – to show it. And that’s particularly true when it comes to sport.

Women in sport are not portrayed in the same light as men. Our games are not televised, our crowds are smaller; we have fewer sponsors and less recognition. We even experience pandemics differently to male athletes.

Women athletes are generally underpaid relative to men in various sports. Some of them get serious injuries and that makes them stop playing – and many of those women do not have income to sustain themselves, and some of them are not educated. No one is taking care of them after they finish playing.

At the same time, our national women’s sports teams and players shine bright on the world stage, often eclipsing their male equivalents. From athletics to netball to rugby and swimming, South African sportswomen are famed around the world for their skills. But we don’t recognise them where it counts.

Many of these poor women are expected to just play for nothing (even while they have families to take care of). The same goes for those women selected or nominated as managers, who are often underpaid or sometimes work as volunteers .And no one is looking after retired women’s players like they do to men. 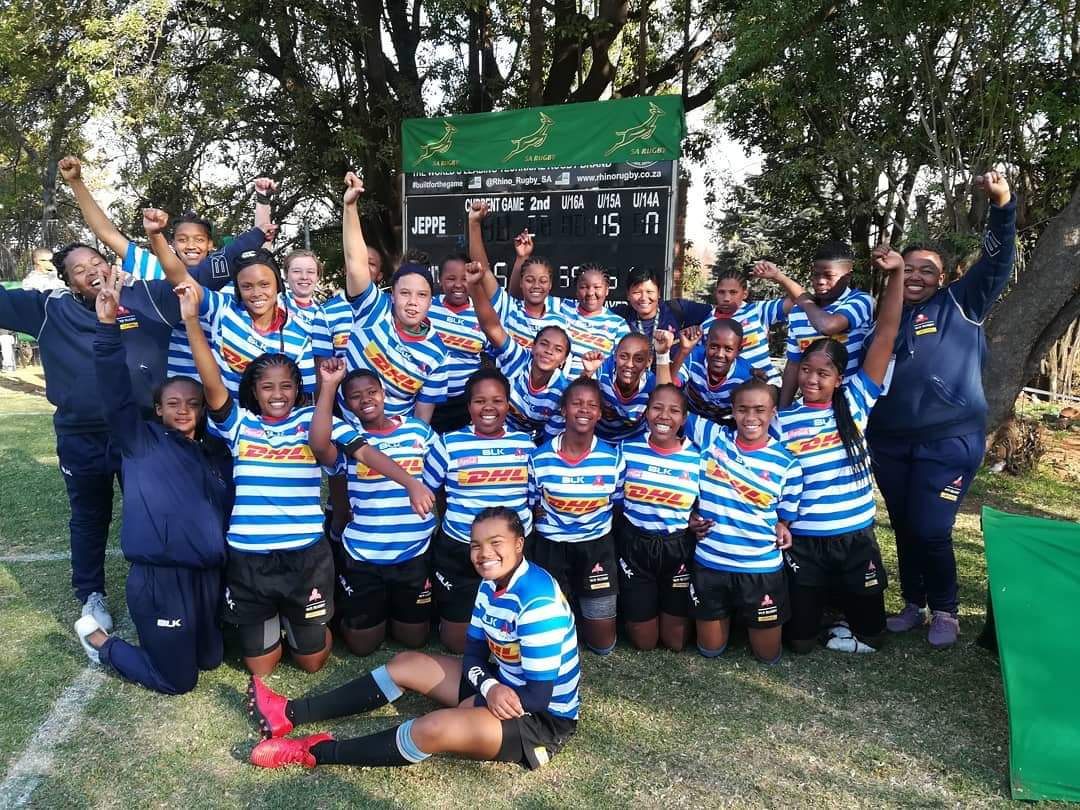 Empowering Women In Sport: How Do We Do It?

It all starts with sponsors. As we know, there is nothing we can do without sponsors.  I plead with sponsors to come on board to help women in sport to grow. Out there, there are countries that take women in sport seriously and they regard their sporting codes as professional not amateur and players are given contracts.

Those who are in higher positions or management need to work hand-in-hand with the government and other stakeholders to come up with a plan that will help retired players continue to play a role in the sport they’ve devoted their lives to. More of those higher managing and coaching  positions need to be taken by women. And programmes like the Boksmart facilitator course can help them make the transition to coaching and managing. 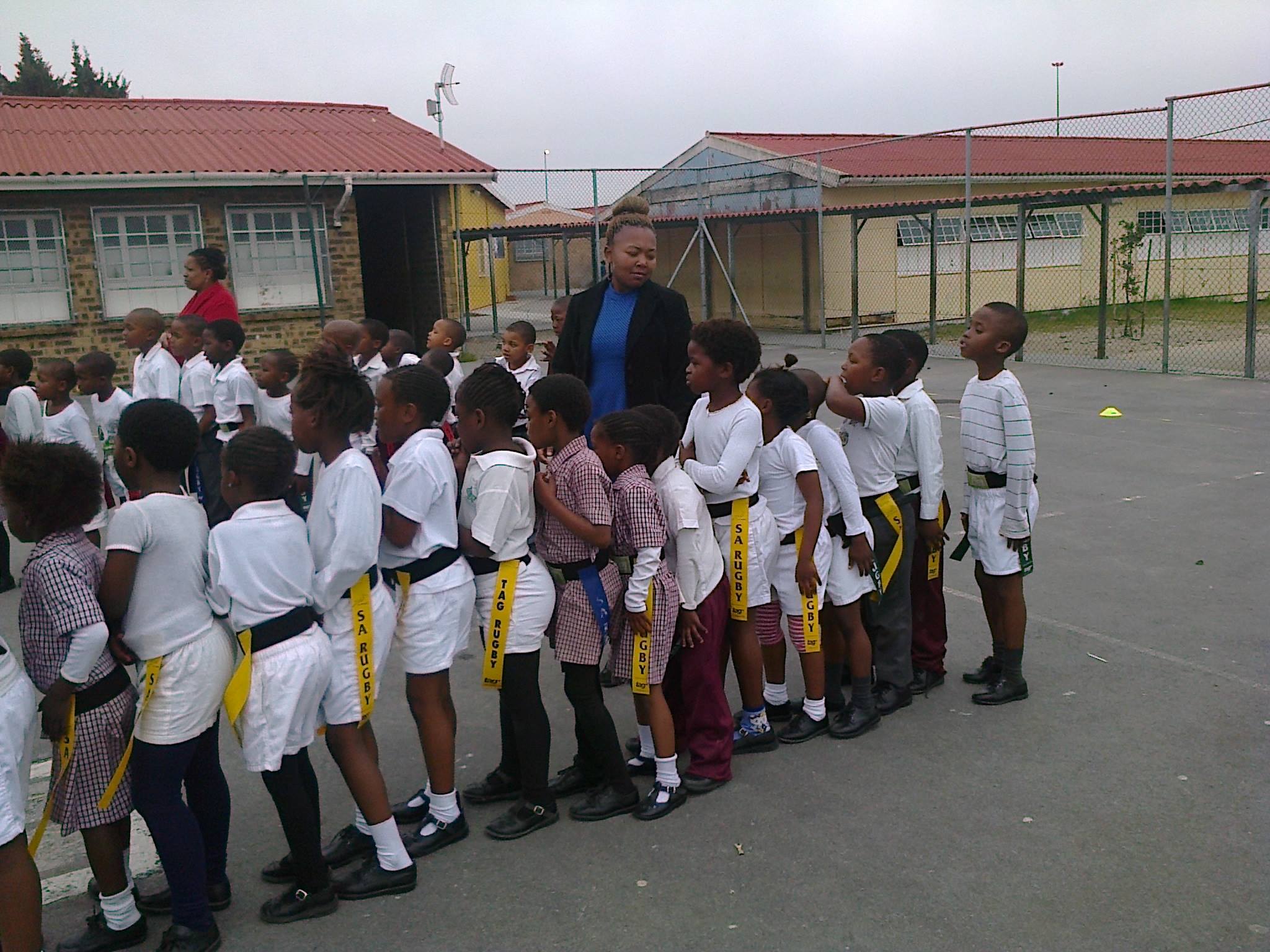 Women must not suffer in this country because of unfair treatment. Sometimes we don’t feel like we belong to this country  because women are being abused by men each day. In some cases, fragile men will abuse a woman because of her success, hoping to demolish her, afraid of her success. Or sometimes they even refuse to support their children because of their personal issues.

Women are so amazingly strong, because they always rise and conquer the most difficult situations.  They don’t call women “Bokodo”  for nothing.

As women we need to stand together and  fight for inequality in our  country. The government needs to take into consideration that women are also human beings therefore they must treat them with dignity and care.

We as MBOKODO (rock) will never stop fighting for what is right. We have cried out for help. We have fought for what we deserve. And we will not stop until our voices are heard.

Most of the houses are dysfunctional without a woman and that simply proves that females are born leaders. Therefore, it is now time to allow females to hold powerful positions so that we can be able to move forward as a country. 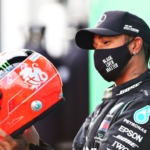 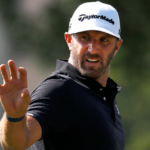