Clever Where It Counts: Sportswoman Helps Boys Be Better

Running a men’s football club as a woman has its weird moments – but as Unathi Mshudulu has found, it has its wonderful ones as well, and can make a huge difference in a community.

Since she established Clever Boys Football Club two years ago in Makhaza, Khayelitsha, Mshudulu has not only managed to inspire youngsters to join the club and stop roaming the streets, but is also helping them with their academic and work careers. 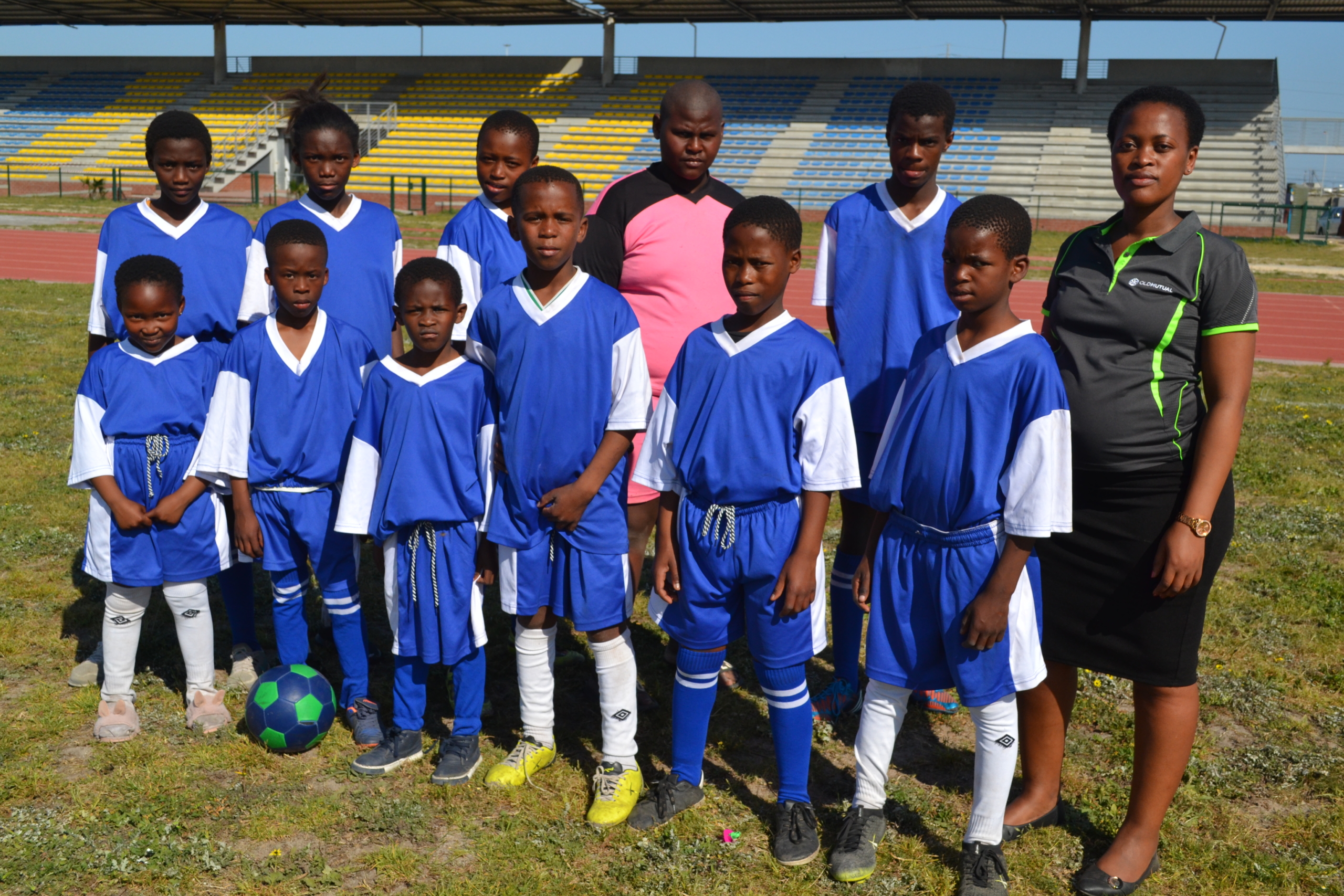 “Our mission is not to bring together soccer stars but to provide a platform for everyone, whether they can play football or not,” Mshudulu explains. “It’s a space where they have something to do and can grow emotionally, physically and spiritually, as well as technically. We have boys who have no interest in football at all, but who are just grateful for the environment we have created.”

But why call them Clever Boys?

In townships the slang term ooclever (“the clever ones”) refers to someone who is streetwise, she explains. “So we had to give them a new definition, and show that being clever doesn’t necessarily mean that you must be a street-wise or a tsotsi. To be clever you must be emotionally, spiritually and physically smart, and you must have goals to work towards.”

And for Mshudulu, a branch manager for Old Mutual, the whole idea is to make a difference to people’s lives in the hope that they will do the same for other people in need. “So this becomes a chain of helping each other out. Whatever I do for you, do the same to the next person – and maybe they’ll do the same for the next, and so on.”

Mshudulu grew up in a sport-loving family. She played football as defender at high school and for the Sasol League outfit Portia FC, owned by her aunt, Portia Matolengwe.

“We don’t get intimidated by gender because we have that mentality that everyone is equal,” she comments. “We never believe that because you are a man, your voice matters more than a woman. We don’t even pay attention to that.”

But the task of running a football club as a woman has its own challenges.

“Sometimes when I present this initiative to corporates managed by men, they would want me to go out on date with them before they could consider my proposal. If I was a man they would simply consider if the proposal is worth investing in or not. And women managers would ask if I’m sure about ‘this soccer thing of yours’, and why I should not do something else. “

Mshudulu doesn’t let that get her down, though.

“Soccer needs a lot of money, and there aren’t enough corporates that are willing to assist out there. But parents have given me strength with their support,” she says. “And society evolves over time – and people will eventually evolve their thinking about genderism.” 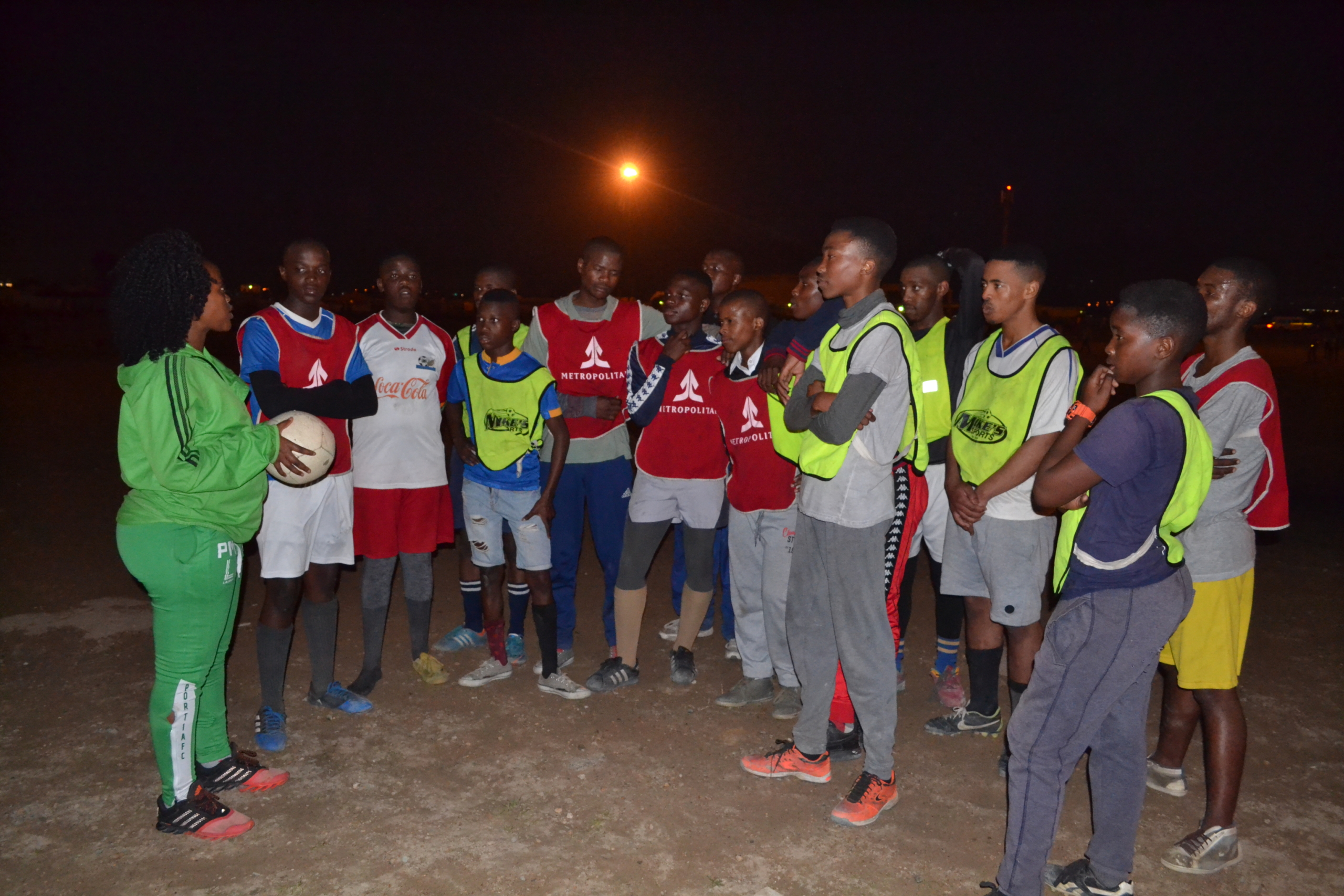 Among the many funny moments that Mshudula-Muleya has encountered in football is the realisation that some boys would come to the team not because they have an interest in the sport, but just to be around her.

“I have three boys who have no interest in playing soccer at all, but would want to talk about things that don’t matter,” she laughs. “But I welcome everyone, and this is the kind of environment that we have created.”

Her dream is to see Clever Boys grow into an academy, with an office park and fields where youngsters can develop their skills.

Unathi’s story can be found in Issue 1 of the Cape ast 6 magazine, alongside many other tales of amazing sporting men and women. Why not give them a read? And don’t forget to check out the latest issue of the Cape At 6 magazine… 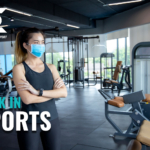 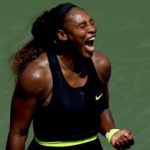